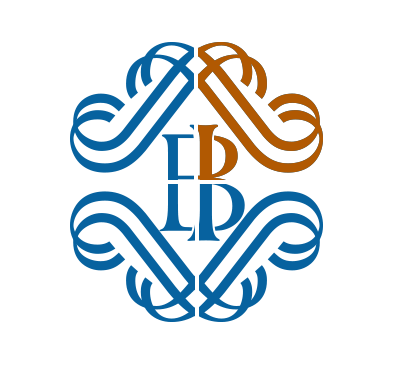 The main functions of the Bank of Italy are designed to ensure monetary and financial stability, indispensable conditions for lasting economic growth.

The Bank contributes to the decisions on the single monetary policy of the euro area and performs the tasks entrusted to it as a national central bank in the Eurosystem. It may carry out foreign exchange operations in accordance with the rules laid down by the Eurosystem. It manages its own foreign currency reserves and a portion of those of the ECB on the latter’s behalf.

It is responsible for producing the quantity of euro banknotes established by the Eurosystem, managing the currency in circulation and combating counterfeiting.

The Bank promotes the smooth functioning of the payments system through its direct management of the main circuits and by exercising oversight powers of guidance, regulation and control. This activity, coupled with market supervision, is intended more generally to contribute to the stability of the financial system and foster effective monetary policy.

The Bank performs services on behalf of the State by carrying out treasury operations (public sector receipts and disbursements), acting as agent for the public debt, and combating usury.

In order to increase the effectiveness of its performance of monetary policy tasks and other institutional functions, the Bank undertakes a large volume of analysis and research in the economic, financial and legal fields.

As the national supervisory authority, the Bank seeks to ensure the sound and prudent management of intermediaries, the overall stability and efficiency of the financial system and compliance with the rules and regulations of those subject to supervision.

The Bank of Italy is the designated National Competent Authority (NCA) under the Single Supervisory Mechanism (SSM).

As National Resolution Authority, the Bank also carries out the preliminary and operational tasks envisaged by the Single Resolution Mechanism for European banks in difficulty with the aim of preserving financial stability in the euro area.

The activities of the Bank of Italy include numerous international commitments concerning central bank functions and financial stability in particular.

Italy’s Financial Intelligence Unit (FIU) was established at the Bank of Italy and, in a position of complete autonomy, is responsible for combating money laundering and terrorist financing.

you are here: Home Our Role